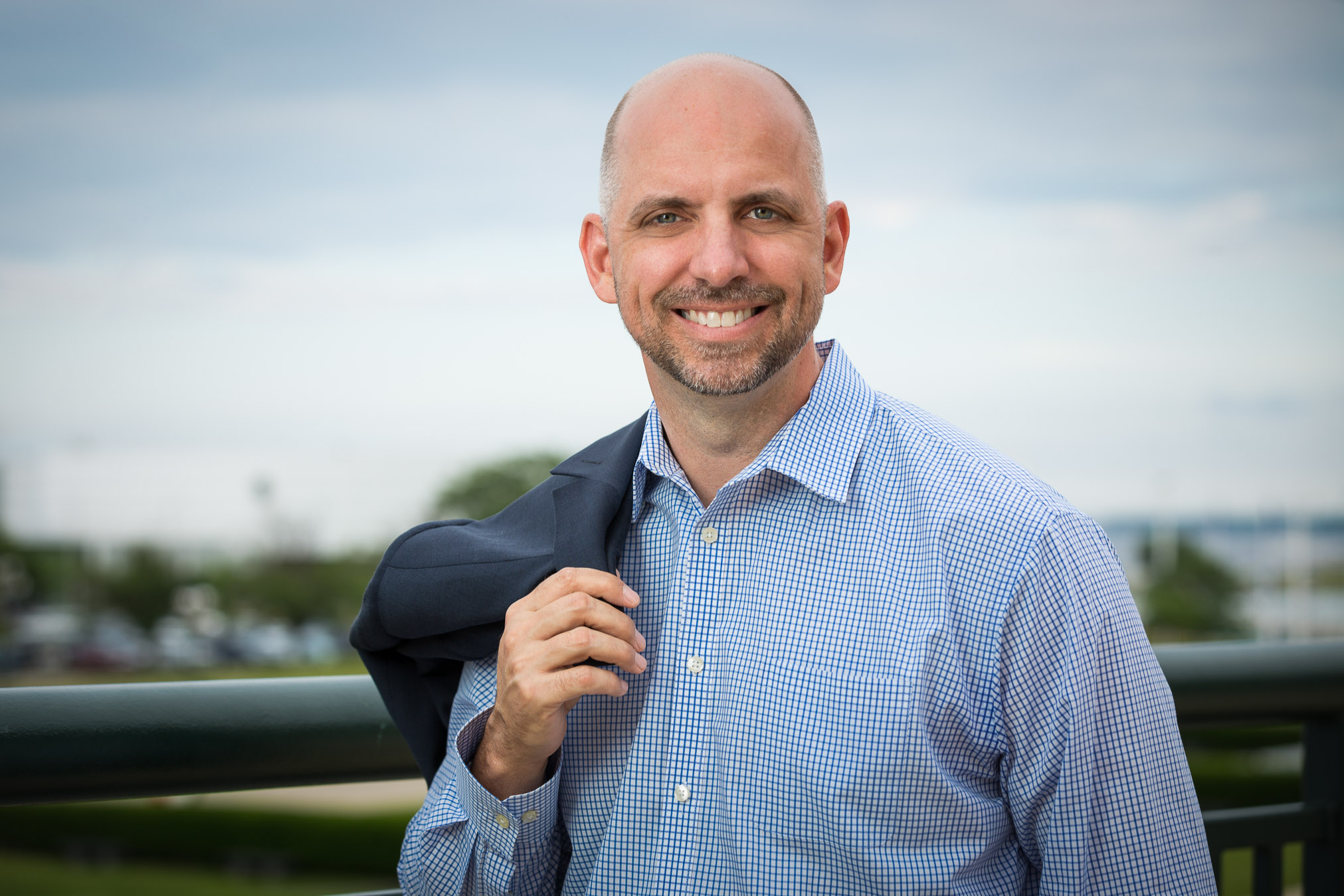 We asked Pat Miller from Small Step Solutions to share his recent experience which changed the way he does business.  Here his Story 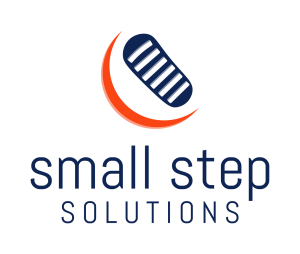 s a short story about what I learned in Jail and how it transformed how I run a key portion of my business. We’re not talking about doing hard time, we’re talking about having such a big impact on social media that I was thrown into “Facebook jail” and it proved to me that I was not in control.

First, the back story. I’m a marketing consultant and to connect my business network, I own and operate a networking group called the Brand Crafted Social Club. The group had been forming on Facebook Groups for about 12 months prior to this point. This story takes place at a live business planning event for the group with about 120 attendees.

During the event, the pictures and chatter began in the Facebook group. Likes and comments were flowing into the page. Everything seemed to be going great. When I got off stage, I had 41 notifications on my Facebook account, and I didn’t have time to check it.

Later that night, I went through the notifications, poured my feelings back out to those that shared and at about 12:15 am, I couldn’t like any more posts. I couldn’t comment or share. I couldn’t post my pictures. I was in “Facebook jail.” The system said that I couldn’t interact for 24 hours.

This amazing group of people that were on fire to interact after the event were blowing up the page with the warmest, most kind comments and I just had to sit there and watch. Questions were asked, connections were missed, and opportunity lost.

After the 24 hours was up, I jumped back on and within 15 minutes, the system locked me out again. I was alarmed.

Colleagues shared stories of being banned and shut down. I started to get nervous that the Brand Crafted group would be lost.

So, what did I learn while I was in Facebook jail?

So, what have I done?

I could add an app for the group. There are many advantages of adding an app, but the most important in my opinion is getting a piece of the hottest real estate market in the communications world – their smartphone. Most of the traffic is mobile and that means most of the time spend interacting online is with a smartphone. Earning a spot on their home screen means you’re one click away from engagement. No other option puts you closer to your potential prospect.

To be honest, the only reason I haven’t done it yet is that I don’t have the bandwidth to responsibly promote the opportunity. It’s not easy to earn the spot on the screen and it would be foolish to launch an app and not have an overwhelming, beneficial call to action to drive downloads. I’m planning that offer. When it hits, the Brand Crafted app will go live.

Temporarily losing my Facebook group was a blessing. A terrifying one, yes, but a blessing all the same. Now, I have actual names, numbers and records that gives me the chance to engage with my members at no cost at any time without the threat of the plug being pulled.

Don’t let it happen to you because YOU DON’T OWN ANYTHING on Facebook.

Want to learn more about Pat and his amazing company, Small Step Solutions.  Reach out to him at: 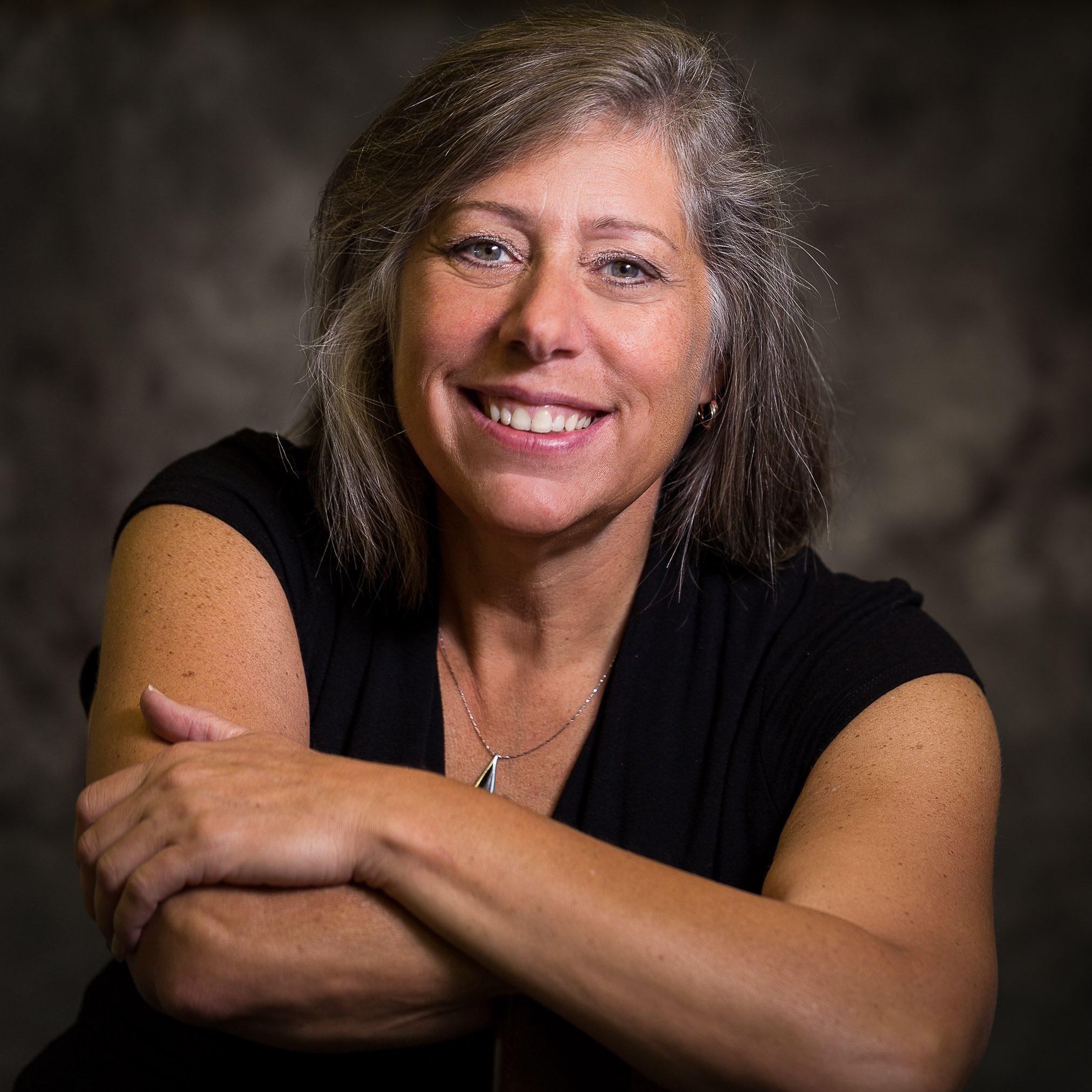 I founded Unleashed Mobile Apps with the goal to help small business owners bring their visions to life.

Unleashed Mobile Apps is exceptional and very economical. Initially, I had no idea of what was possible with an app and how it really differs from a website. Swiftly, Nancy's team created a branded app for our annual book series. I am amazed at how it can hold so much information: blogposts, podcasts, event announcements, products and services, etc. for Small Business Owners to digest whenever they want. If you haven't talked with Nancy, I suggest you unleash your mind to consider this possibility of another way to build your brand, boost your SEO, and serve your customers in real time.